Looking back, I can see so many ways God has steered me to this point.

My experience in Girl Scouts is what first introduced me to the joys of arts & crafts. I was also really good at spelling & grammar, though I never considered myself to be a ‘writer’ or an ‘artist’. In high school, it was being on the yearbook staff and learning Photoshop that pushed me to consider majoring in graphic design in college. And it was at my college alma mater, University of Mary Hardin-Baylor, where I first accepted Jesus as my Lord and Savior. Still, I had no idea God would lead me to where I am now!

Let’s back up a little bit, though. I had a pretty normal childhood, growing up in central Texas, with wonderful family and friends. But then one summer after a fun week at Girl Scout camp, everything changed. I was 11 years old, and out of nowhere I would get so sleepy during the day, for no apparent reason. It just didn’t make any sense. One day I was fine, and then suddenly I was not…and more strange symptoms developed over the subsequent weeks.

Several months, three doctors, and multiple medical tests later, I was diagnosed with narcolepsy. I remember being in the doctor’s office, and him explaining that narcolepsy is a life-long condition, with no cure…it must be managed, with medication to reduce symptoms, and lifestyle adjustments/coping mechanisms (like napping). I remember saying “You mean I have to live with this for the rest of my life?”.

Certainly, the first few years were rough. Medications helped some, but still left a lot to be desired. Then, in my senior of high school, I switched to a newly approved treatment, which improved my symptoms greatly—just in time to head off to college. To this day, I still need naps, have a lot of brain fog and lack of energy, but overall I’m so much better off than I would be without the meds.

How I Came to Know Jesus

UMHB was not originally my first choice college, but I’m so grateful for God’s providence that’s where I ended up. At the time, I was soul-searching, wondering what makes Christianity any different from other religions. And at UMHB, I was suddenly surrounded by Jesus freaks! I mean, I knew it was a Christian school, but I didn’t realize to what extent, until I was actually a student there. And it was a bit of culture shock at first!

Gradually, I came to understand that there’s a big difference between the Christianity I grew up with (all religion), and Christianity as a relationship with Jesus. But it took me a lot longer to realize that I’m not the “good girl” I thought, that I have sin in my life as we all do, and that I needed God’s forgiveness. Finally, in my junior year, I came to know Jesus as my personal Lord and Savior.

On graduation day, I felt like I was ready to conquer the world! But, instead, God brought me through a series of trials. My post-college experience has been filled with recession (I graduated in the spring of 2007), part-time jobs, dead-end internships, and failed business ventures. And I realized pretty quickly that, even though I had wanted a traditional 8-to-5 job, with my narcolepsy that proved to be nearly impossible.

But, even though that’s not the path I’d wanted, God has used it all for good! I’ve been forced to rely on Him more and more, and to trust His plans for my life. My spiritual growth really took off in 2012, as I joined a wonderful church, and around the same time, I finally committed to regular daily Bible reading. And I can see that, throughout my failures, I learned many skills that now prove useful.

When I started Divine Creative Love in 2015, I wasn’t really sure what I was going to do with it. Then, in January 2016, I started Bible journaling. And my love for God’s Word, and passion for sharing it, has grown by leaps and bounds since then! Never in a million years did I think I would be “teaching” something online, in any capacity. But, that’s exactly what I feel led to do…to share God’s Word with you, encourage you to tap into your creativity, and grow in your faith.

As for the future, I know God has a plan (Jeremiah 29:11). So, I forge ahead, and as Paul writes in Hebrews 12:1-2 “… let us run with perseverance the race marked out for us, fixing our eyes on Jesus, the pioneer and perfecter of faith.”

A few other facts about me… 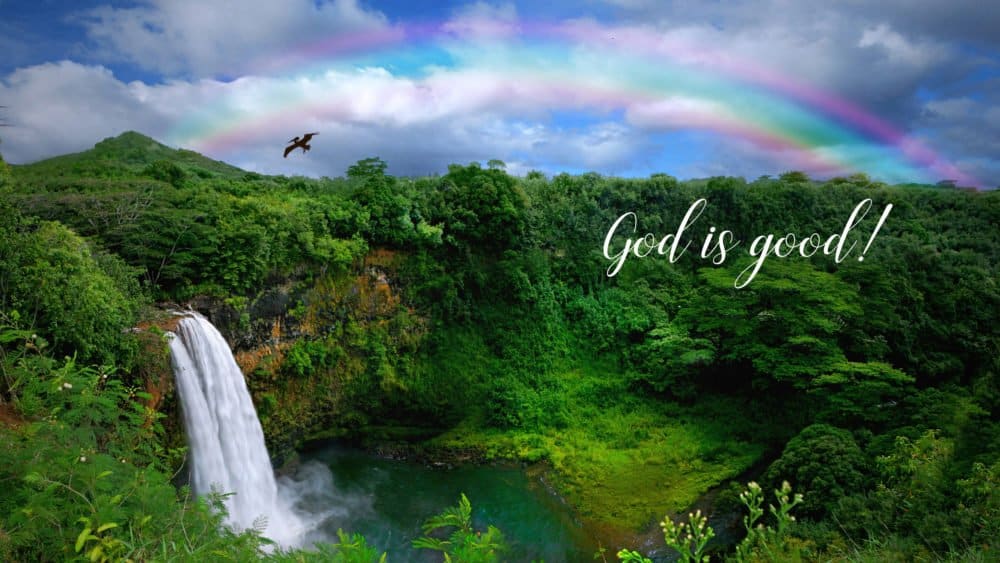